What is Immigration Psychological Evaluation and Who Can Conduct It?

What Is Immigration Psychological Evaluation?

Immigration Psychological Evaluation is a mental and psychological assessment used to help immigration courts decide if an individual will remain lawfully and obtain US citizenship. It is offered to other nationals and is a vital tool to help the individual in citizenship application in the United States. Usually, it is done by providing evidence that if the individual is deported, it poses a gross problem to the permanent lawful resident in the United States citizen (usually parent, child, or spouse) who is a relative of the individual or applicant.

Normally, the price ranges from $1,500 to $3,000. Still, the prices vary depending on the type of tests to be performed, the cost to interpret the test scores, and the region one resides.

Legally, there are only six scenarios that may necessitate an immigration psychological assessment; these are:

Who Is Allowed To Conduct Immigration Psychological Assessment? 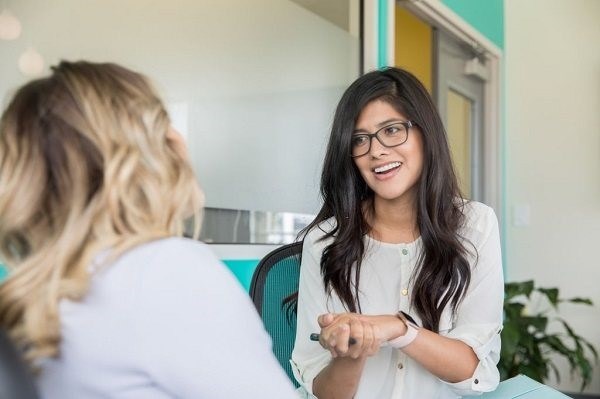 The N-648 or naturalization requires a psychologist who is a doctor level or a medical provider. Mental health clinics or pre-licensed clinicians can complete the extreme hardship waiver and cancellation of removal and U&T visas, VAWA, and asylum. However, this has to be signed by a licensed supervisor. It also requires help from attorneys and immigration lawyers.

What Does The Evaluation Entail?

For Extreme hardship waiver, the applicant is assessed if their deportation will directly affect the lifestyle of a family member, loved one, or a spouse.

The asylum and U & T visas are for an immigrant who sought asylum. It assesses for any post traumatic experience following the trauma that caused the individual to flee their country. Additionally, the psychologists evaluate the effect that this trauma had on them.

VAWA is usually for applicants in an abusive marriage to a US Citizen. The immigration psychological evaluation assesses if the spouse suffered from emotional and physical abuse when stayed with the United States citizen. If they do not have any physical evidence and if the marriage lacks proof of bona fide.

N648 or naturalization waiver is for an individual who cannot take the assessment due to severe psychological impairment or cognitive impairment. The immigration psychological assessment is also done in criminal deportation to give evidence of the extreme emotional hardship that deportation will cause to the criminal loved ones.

The evaluation is also required for individuals who want to convert their two-year green card to a permanent green card. Also, when one needs a well-prepared immigration psychological report. The psychological assessment should be done in a language that the immigrant is fluent in to enable effective communication.

Conclusively, immigration is still a controversial topic that triggers heated conversation, especially in the United States’ political arena. We understand that this can be a trying time for immigrants seeking citizenship in the United States. If you have a loved one who wants to seek help on what steps to take to initiate or process their US citizenship, contact us on 123-456-7890.